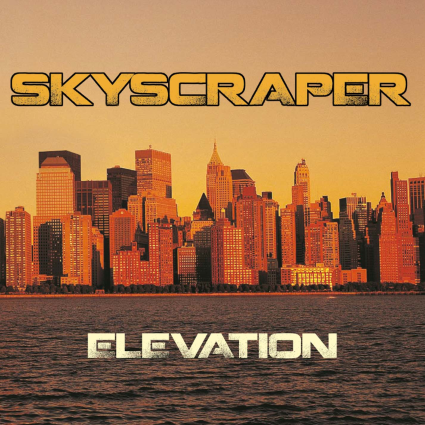 This dynamic band has been taking critics by storm with their inimitable brand of melodic hard rock. Skyscraper's powerful and heavy demeanour is a fresh take on a breed of music that's been the foundations of rock 'n' roll for many years. In some quarters Skyscraper has been compared toHughes/Thrall, and Bad English, which sees the band in esteemed company as they release this captivating debut album.

Lee Small (Vocals) - Lee was the voice on the last Shy album. He hails from the Black Country and his vocals are as evocative and powerful as the many well-known frontmen who come from that area, including Glenn Hughes and Robert Plant.

Dave Boyce (Bass) - Dave is the former bass player for Airrace and The Quireboys.