Nuevo Lanzamiento: PLATENS " Out of this World", Melodicrock Records 2014 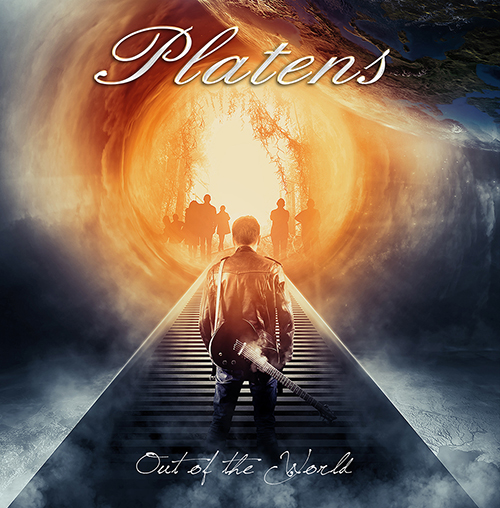 Dario was born in Palermo, Italy in 1979. He learned to play guitar at the age of 6 years studying classical guitar and music theory at "Vincenzo Bellini" conservatory in Palermo. During the high school years he formed, with his brothers Max and Alex, his first hard rock band called Dragon’s Breath. In 1997, Dario joined some great bands as Cherry Bombz, Squeezy Boyz and Empty Roads.

At the same time, he began to study singing, improving his skills thanks to some stages with Elizabeth Sabine [singing-master of Axl Rose, Dave Mustaine, Ron Keel etc.]. In 1998 he joined the well-known power metal band Thy Majestie as lead singer, adapting his voice to the heavier sound of the band.
The original and clear voice of Dario gave to the music of Thy Majestie a melodic feeling melted with the power of heavy metal. After two albums ["The Lasting Power" and "Hastings 1066"] and one EP ["Echoes of War"], Dario left the band in October 2003 in order to dedicate all his energies to his new project Platens where he played all the instruments.

This new musical adventure saw the light of day on Frontiers Records whose president and A&R director, Serafino Perugino, heard the first demos and was enthusiast with what he heard. The debut album “Between Two Horizons” was released in 2004 and featured a driving melodic hard rock approach very close to the sound of such bands as Fair Warning, Terra Nova and Grand Illusion.
Between 2005 and 2014 Dario has been very busy in his activity as producer, composer and songwriter. He worked with many Italian talented singers and musicians like Katia Miceli (X-Factor 2009 and winner of “Cantagiro 2008”, one of the most important Italian festival), Gianni Bella, Giuseppe Finocchiaro, Lorencè Brahem, Pio Fanale, Riccardo Favara and he took part to some international musical projects (Charming Grace, Caravellus).

At the same time he started the work on his new band called Violet Sun with his brother Alex on drum and the talented singer Alessandra Amata. Together they recorded and produced the debut album “Loneliness In Supremacy “was released in 2010 on Melodic Rock Records. 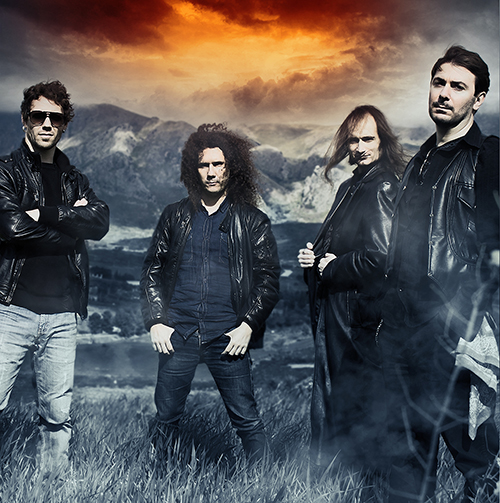