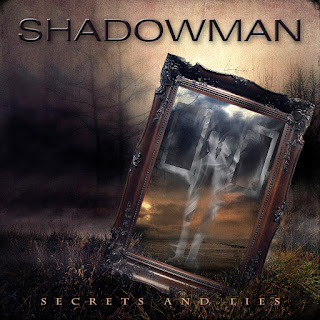 Produced by: Steve Morris and Steve Overland
Mixed and Mastered by: Martin Kronlund 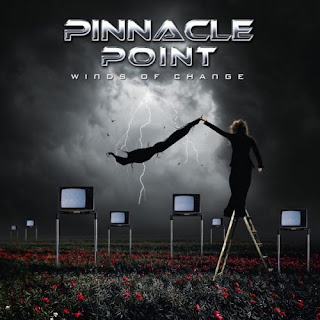 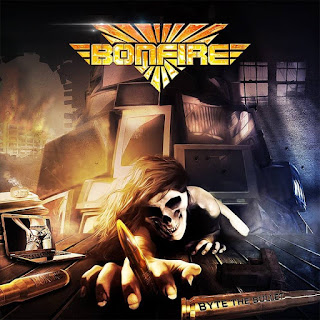 First to all, thanks a lot for attend us ¡

1.-First of all for this new work you spoke with Michael Bormann but finally you decided on Alexx for agenda reasons. It is a definite decision or by the contrary you keep in mind the return of Michael to the formation?

HZ: hello everyone nice to be talking with you. Alexx is the singer of Bonfire. There is no question. The way everything happened, after David was gone, Michael Bormann was to be the singer. He is a fantastic vocalist and was previously in Bonfire for a very short time. So it seemed like a good idea. But Michael was not available to start when we needed him to. So to keep some commitments we had Alexx Stahl give us a hand and fill in to help us keep those commitments. Once Alexx was with us it became immediately clear that Alexx was the perfect fit for the band and we were really happy with his performance and personality. After some long thinking the whole band agreed that We needed to keep Alexx. So we did and he is here to stay.

2.-I suppose it´s a recurring question and you have had to answer many times but, what happened to Clauss to left the band? Fatigue?

HZ: Claus and I were long time friends. Eventually like many relationships. Sometimes you no longer agree on things and in this business of music and touring it is really important for everyone to get along. We just didn't get along very well anymore and it made things not fun anymore. So we decided it was just best to go our own ways.

3.-I've followed every release of Bonfire since I was young. You have offered different kind of sounds throughout these years. Perhaps with Clauss , the melody was your constant moving from European metal to hard melodic rock with clear American influences. People may have trouble conceiving Bonfire without clauss voice although in this new release there are themes that certainly recall the most melodic stage of the band. Do you think that with David Reece you lost a bit the melodic reference that people demanded in your realease?

HZ - From the beginning, I was always the main songwriter. I would come up with a song, write the music and also come up with some melody ideas, Claus would take my melody and write the lyrics and some melody as well. With this record it was actually the same like the old days. I wrote some songs, Frank wrote some songs and I came up with some melody ideas and Ronnie wrote the lyrics like Claus did. So actually this record is closer to the way we used to write songs in Bonfire. With David he had a more bluesy style and he wrote his own melodies and lyrics. So anything it was a little different with David than normal Bonfire style. Now Bonfire is back to what it was before. 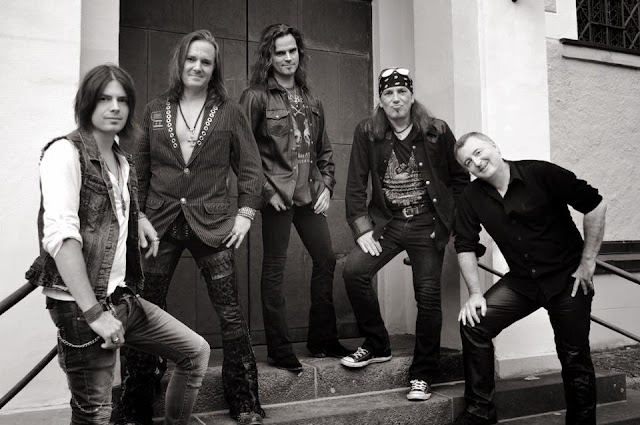 4.-As I said, in this new album you recover the melodic spirit of Bonfire. What has changed in Bonfire since the entrance of Alexx to return to the style that so many awards has reported in the past?

HZ- The band is really great now. We all get along very well, we have fun and everyone is fantastic musicians. Those things started to fade at the end time with Claus. We went back to the old style of writing for this record and we also recorded the album together in the same place. Which is rare these days. So I think this all came through on "Byte the Bullet" and we are really happy with the outcome.

5.-Which Bonfire release do you feel most identified and what is the reason?

HZ- of course "Fireworks" was really a magical time for Bonfire. So much was happening then and we were young and ready to rock. So that was a real highlight for me. But I truly have to say "Byte the Bullet" is really special for me. I wanted to go slightly heavier but still keep the Bonfire sound and I really feel we did that and I am really proud of this record.

6.-I have seen that the video of your second single (Praying for a Miracle) has been seen by more than 100,000 people. Did you expect that response from people?

HZ- actually now it is over 200,000. But to answer your question, whenever you write something it comes from inside and you have to get that out. To get on tape what you hear in your head. All you can do is hope that people like what you write. With this record it is what was in my head and people really seem to like it. I am really happy about that.

7.-With David Reece the compositions became darker than usual approaching the sounds that David offered in his solo works. I understand that in the compositions David would help. In this new disc by the contrary you offer a much fresher and more commercial sound, Did Alexx Influenced in something?

HZ- Well, David wrote his lyrics to his style so it was a little different than the Bonfire of Claus days. With this record we purposely went back to the old style, which a lot of people liked about Bonfire. Alex is a great singer and is a lot closer to Claus style than David was. So it was really a combination of the way we wrote the songs and Alexx style and Alexx ability that make this album what it is.

8.-By the way, How did you get to know Alexx Stahl?

At the time I knew we needed a new singer. I searched very hard for someone and looked all over the Internet. That is where I found Alexx on YouTube. So when Michael was unavailable I remembered Alexx and called him. 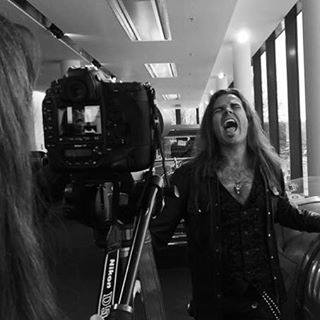 9.-How do you think affects the fan base of Bonfire first the departure of Clauss and then the continuous changes in the band?

HZ- sometimes I think it is a bit unfair as it is not a revolving door. There have been changes over 30 years. But it has not been a common theme. Claus was the singer for well over 20 years. The only other singer besides Alex was David for two years. So really the changes have not been so much change in a short time. Also people get confused that Bormann sang after David but he did not sing one note with us. It was only announced and I guess that is where the confusion comes in. I would just say to people give it a listen and see if you like it. Then make a decision from there.

10.-What is the response of the different websites to your album? (I already tell you that we have loved the new work)

11.-What memories do you have of our country (Spain) in your previous visits and what we can awaits us in your next tour?

HZ- we have been in Spain with the Judas Priest tour in the past and it was great. There were plans last year to come but unfortunately it did not happen. So we are very happy to be coming again this year. We have a lot of classic Bonfire in the set as well as a couple of songs from Byte the Bullet, for this run of shows.

12.-It is curious to see the reaction of the fans of Bonfire before the departure of Clauss , mainly thinking that in the 90's, LPs were published without your presence ( I remember Point Blank and Knock out). Do you think people relate Bonfire's name more to Clauss's than to Hans's?

HZ- I don't think so, I just think people liked Bonfire and Claus was the singer so people remember him. I am the founder of the band and main writer so Bonfire is something different without me, in my opinion.

13.-Finally, what differences do you find between your first stage in the 80/90 years and now? What things have changed inside your head part of fulfilling years of course?

HZ- We were hungry back then, we were friends and we gave our all to the band. That is what I love about Bonfire now. It reminds me of how Bonfire used to be. In the later years of 2000's everything really started to fall apart and we needed something to change. I am really happy I was able to resurrect everything to be like it was. We have the right line up now and the right attitude to make the fire as big as ever. We are ready to rock!!

Thanks a lot for you attention & I´ll see you in Spain !

HZ- Thank you and we will see you all soon!!! 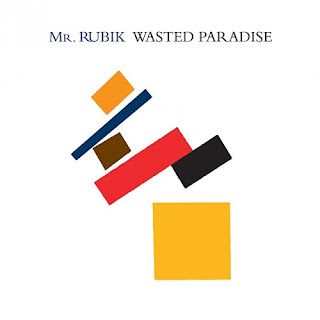 Tollak Ollestad : Harmonica on "What A Heart Can Hold" 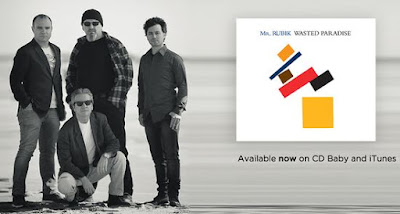 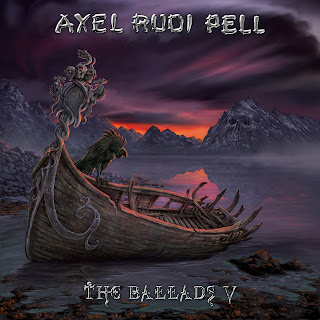 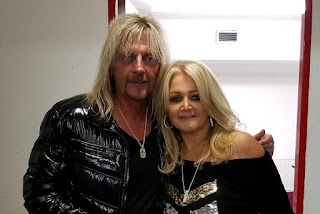 Jessie Galante "The Show Must Go On " Tanzan Music 2017 Review 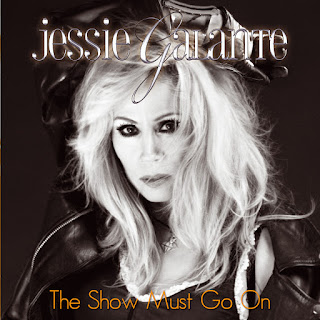 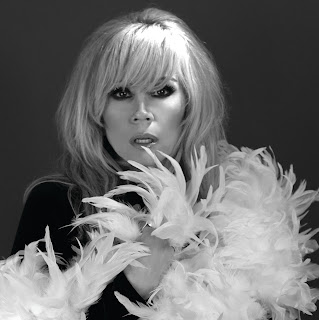 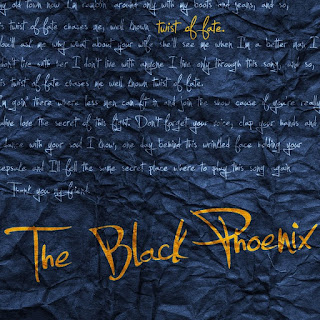 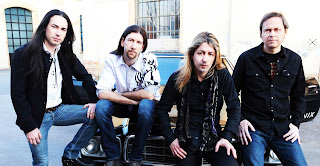 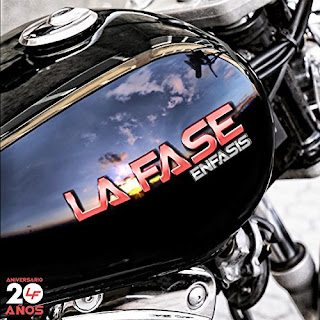 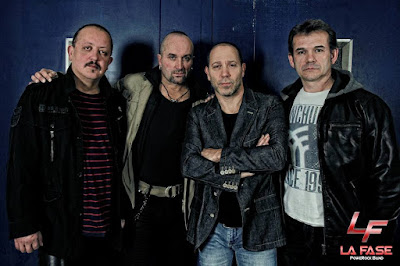 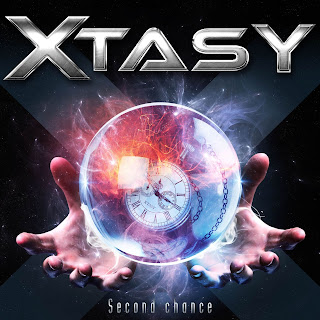 Into the fire
One in a million
Under the gun
Said and done
Broken heart
Fallen angels
Get out !
Second chance
Speed of light
Open your eyes
Never surrender 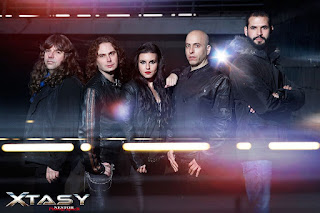 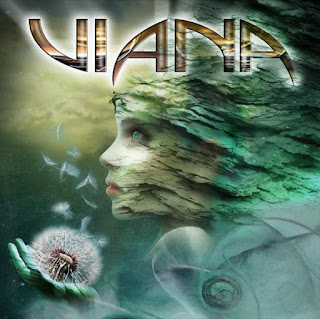 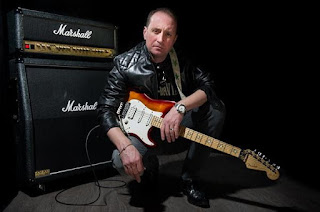